A Tokyo Ghoul :re 2nd season review. I am not even going to lie, I felt like I was watching Naruto after the first few episodes. 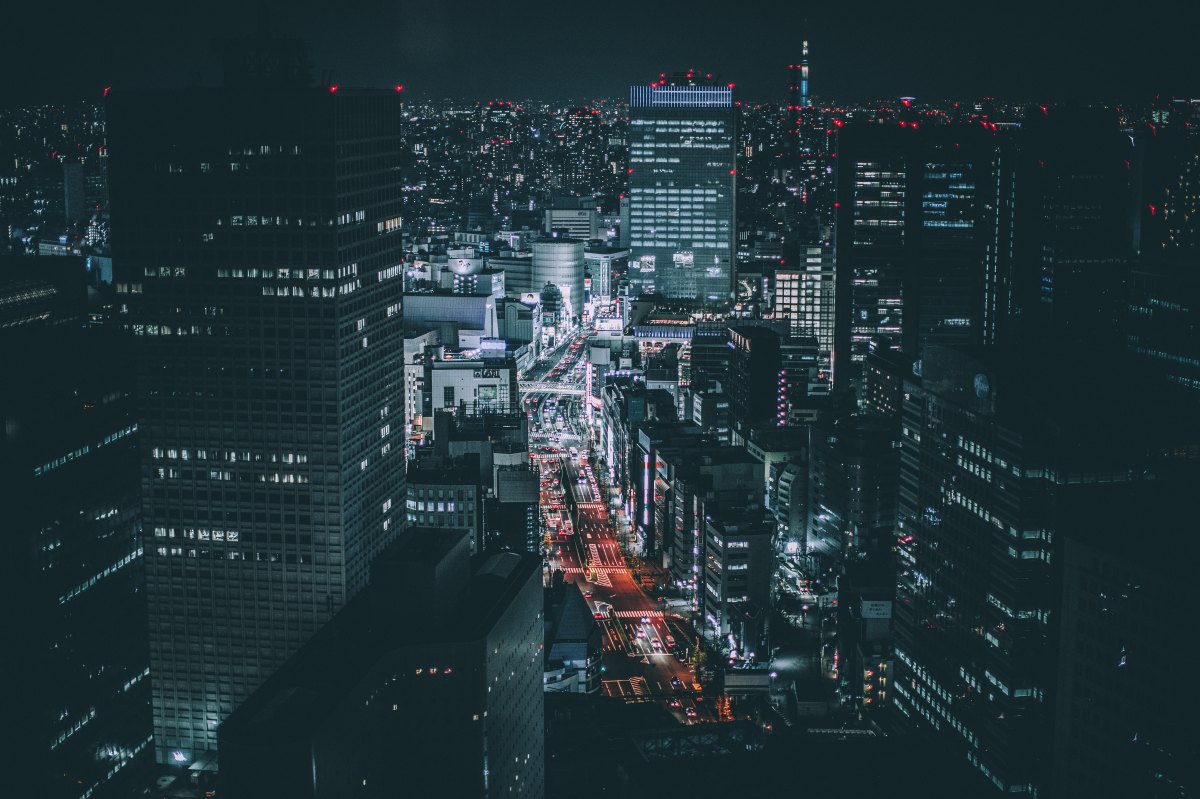 Weeks ago, I spoke about Sui Ishida’s struggle to finish Tokyo Ghoul under the duress of external stresses. The anime industry is bad, and the manga industry is just an uncomfortable extension of that. It is hard enough to write and create a world to bring to life without suits and executives breathing down your neck. Especially if a serialization is scheduled to come out weekly, the stakes grow even higher. Mental toll aside, that amount of stress could really screw with your physical health and give ailments you didn’t even know were possible.

Because the author, or mangaka is now affected – so is the story.

I’m not really sure what happened regarding the anime adaptation’s development other than Studio Pierrot had produced the entire series with revolving directors. Tokyo Ghoul and Root A being Morita Shuuhei, TG:re being Watanabe Odahiro and the spin-off OVA’s TG Jack and Pinto were Shimada Souichi and Matsubayashi Tadahito, respectively.

So…what does this have to do with it?

Different directors have diverse styles and prefer to hire those who would be true to their vision.

There is a general fandom consensus that the original TG adaptation was spectacular, minute faults aside. When √A came around that good sentiment went to hell and the season was subsequently retconned from existence. Then we got :re, which was a jumbled, rushed mess from the start. The fact that we don’t know how to refer to the second half of this series or categorize it is a reflection of this. If season two never existed in Root A, then would :re be the spiritual successor? But that series was then split into two parts with twelve episodes each instead of just a regular twenty-four episode run. Is it a new season aside from itself? Or is it just Tokyo Ghoul 2nd Season as MyAnimeList categorizes it?

Aside from periodically looking up spoilers to any series without lessening the enjoyment of the show, I had already read fan summaries of everything cut out of each episode. Dozens of arcs squeezed into a twenty-four-minute time slot.

Characters came on screen, and almost five seconds later would be dead. Others would be flashed on screen with their ghoul name and ranking class. Sometimes I’d pause the video to head over to the wiki if I were interested enough, other times I’d just turn my brain off and wait until a segment I understood appeared.

I was particularly interested in I believe episode five, where Mado Akira, Touka, and Hinami had a heart to heart about how much of a monster Mado Kureo was. The Touka-Kaneki wedding was also something great to witness, even if the…er…’artistic’ sex scene lasted longer than the ceremony. There was also the cheap slideshow of reaction to what I guess was the after party? It was really vague concerning the timeline and why they were in ceremonial attire one moment and later in plain clothes still being cheered.

I had no clue but went along with it.

I also remember reading that the sex scene in the manga was implied shortly after Touka asked Kaneki if he was a virgin, but it was never shown. Maybe someone on the production team was a really big fan of the couple and wanted to do the ship justice? Or they were an uncontracted animator who came from Goblin Slayer and wanted to spice up the show with a bit of action for the male viewers.

Either way, they conveyed that the scene was of importance for Kaneki’s growth as a person.

After the remaining Anteiku crew and their associates have a degree of happiness, Mitsuki shows up to get his twisted revenge. Which was really a shame that such an interesting character was reduced to being mad senpai didn’t notice them. From what I read, I thought the transgender storyline was something unique that could have been explored in-depth to add more context to the angry slick-haired man trying to murder Touka like a Scooby Doo villain at every turn.

Which while I’m on the subject of bad villains, can I just point out the shift in animation from the first half of :re is so jarring I didn’t know who some of these people even were? I had no clue it was Kaneki in the first episode during my initial watch of the series. Urie Kuki looked completely different and if it weren’t for his…what…cheekbone moles? I would have no clue it was him. Yonebayashi Saiko turned into a complete loli after cutting her hair. Touka during her wedding looked like a character straight out of Princess Mononoke.

I’m not someone who nitpicks animation (especially since I have the artistic abilities of a baked potatoe) but it really took me out of what little immersion the show left viewers who hadn’t fully read the manga.

Despite all of this, I kept watching.

Until… the show turned into Naruto Shippuden with its use of clones, long-winded monologues, and speeches about friendship. I could no longer take it seriously and decided to completely turn my brain off and just withstand the watered down mediocre blink and you’ll miss it fight scenes.

So in the end, what was the point of this review?

I wanted to talk about what a shame it was that this show was rushed. That the manga was rushed to a finish. It was such a unique concept that has now been (arguably) copied in other works (such as Oshimi Shuuzo’s Happiness).

Tokyo Ghoul was unique and wonderful, full of tragedy, regret, and psychological analysis along with the commentary of our current world.  Then Gaia literally got in the way of this story with its own problems to prevent its full potential from being unleashed.

Aside from the anime adaptation, a large chunk of the viewer base who has not yet been lost by the terrible pacing of this installment will not venture on to the manga. They will not care to read the source material. They will not care about going to the Wiki, Reddit or any other online forums to find out what was cut out of the story. People will simply move on, with the impression that this mess was the author’s true intention. I love reading the manga after a series ends, but sadly I must admit I haven’t even waited for the show to end before writing this review. The final episode will air Christmas day and deciding I don’t want to witness the disappointment, I’ve decided to jot down my feelings two days beforehand. The show won’t magically improve in its last episode. I won’t leave the series with a warm fuzzy feeling inside, wondering what is to become of the characters. It will end on an anticlimactic, unsatisfying note.

Which is a complete tragedy.

Update: Touka and Kaneki’s kid Ichika is adorable but she still doesn’t redeem the series for me.

5 thoughts on “A Rushed Story Always Fails the Viewer”