What do popular drinks like Sangaria Royal Milk Tea and Pokka Milk Coffee from Japanese convenience stores taste like? 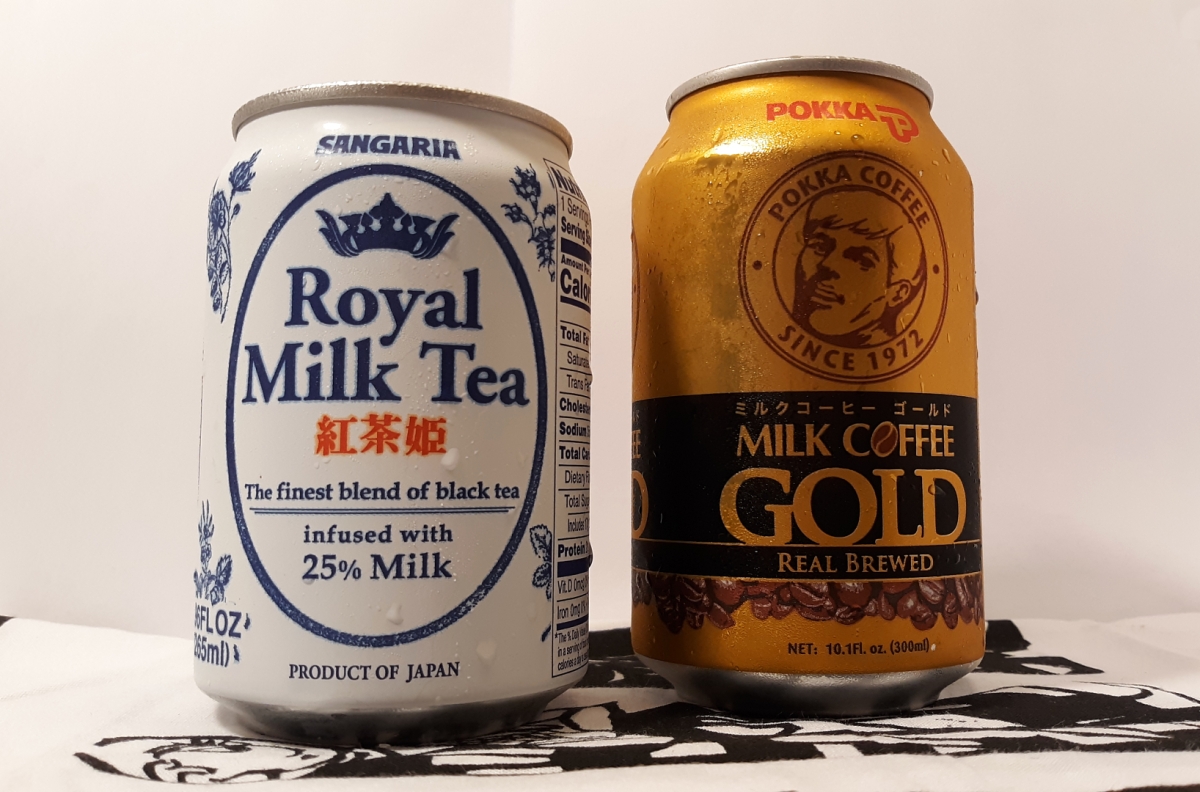 END_OF_DOCUMENT_TOKEN_TO_BE_REPLACED

There are a lot of Japanese snack subscription boxes on the market, and not all are created equal. Did Sakuraco capture the fall flavors of Japan accurately? 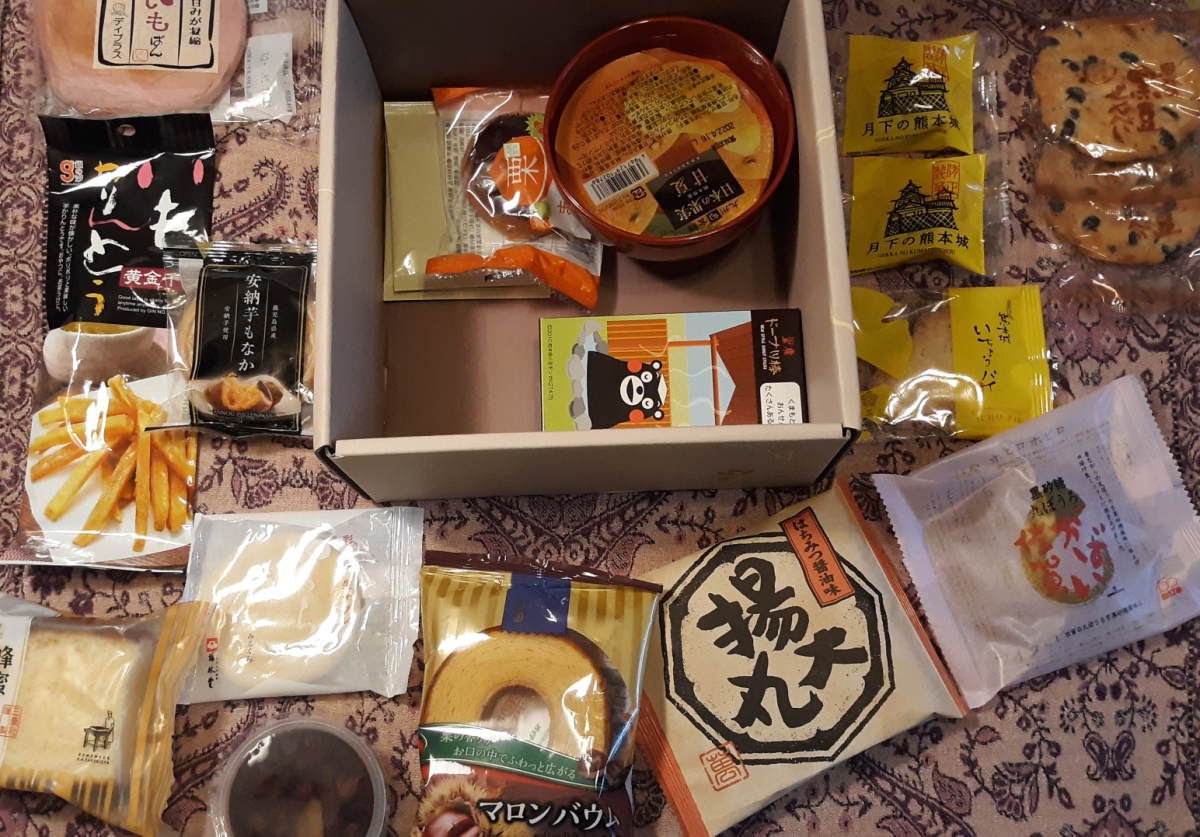 Note: I received this box in exchange for an honest review.

When I think of Japan in autumn, images of vibrant fall foliage fill my mind.

END_OF_DOCUMENT_TOKEN_TO_BE_REPLACED

A brief look at the intertwined associations between Competitive Eating, Mukbang and THE King – Kobayashi Takeru. 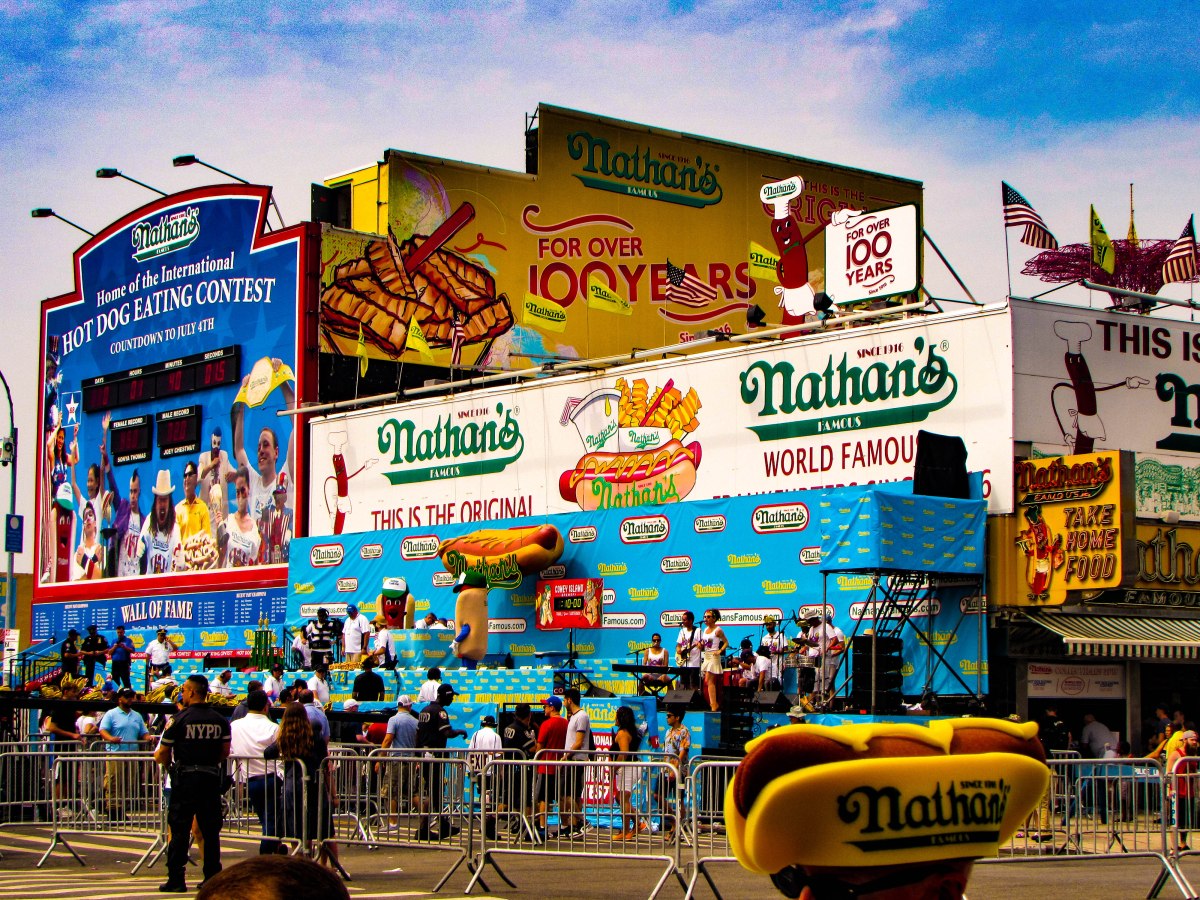 A hazy summer day, I set out for Coney Island in Brooklyn on the Fourth of July. I worried about making it to the women’s set on time but was pleasantly surprised when I walked out of the subway and found a great vantage point for the contest. It was on a slight angle, and at that time – around 10 am- the sun was still hiding behind thick knitted blankets of clouds. In the sky, planes flew overhead carrying aerial advertisements at their tail. There was one for Dunkin Donuts, which seemed to have worked because the people who assembled and stood next to me had hot cups of coffee on a humid, 95°F day.

For the entire subway ride over, I thought about how I got to this point. I kept smiling and then catching the eye of someone – which caused me to quickly turn away. I didn’t want to be that weird person who was so obviously in their own world, they became a target for something bad. So I stayed alert and thought about how for years – I’d waited for this moment. Finally, I had a chance and free time to do something I’d always wanted – See Nathan’s Famous Hot Dog Eating Contest live.

END_OF_DOCUMENT_TOKEN_TO_BE_REPLACED

Finding seasonal sakura, or cherry blossom mochi doesn’t have to be difficult! 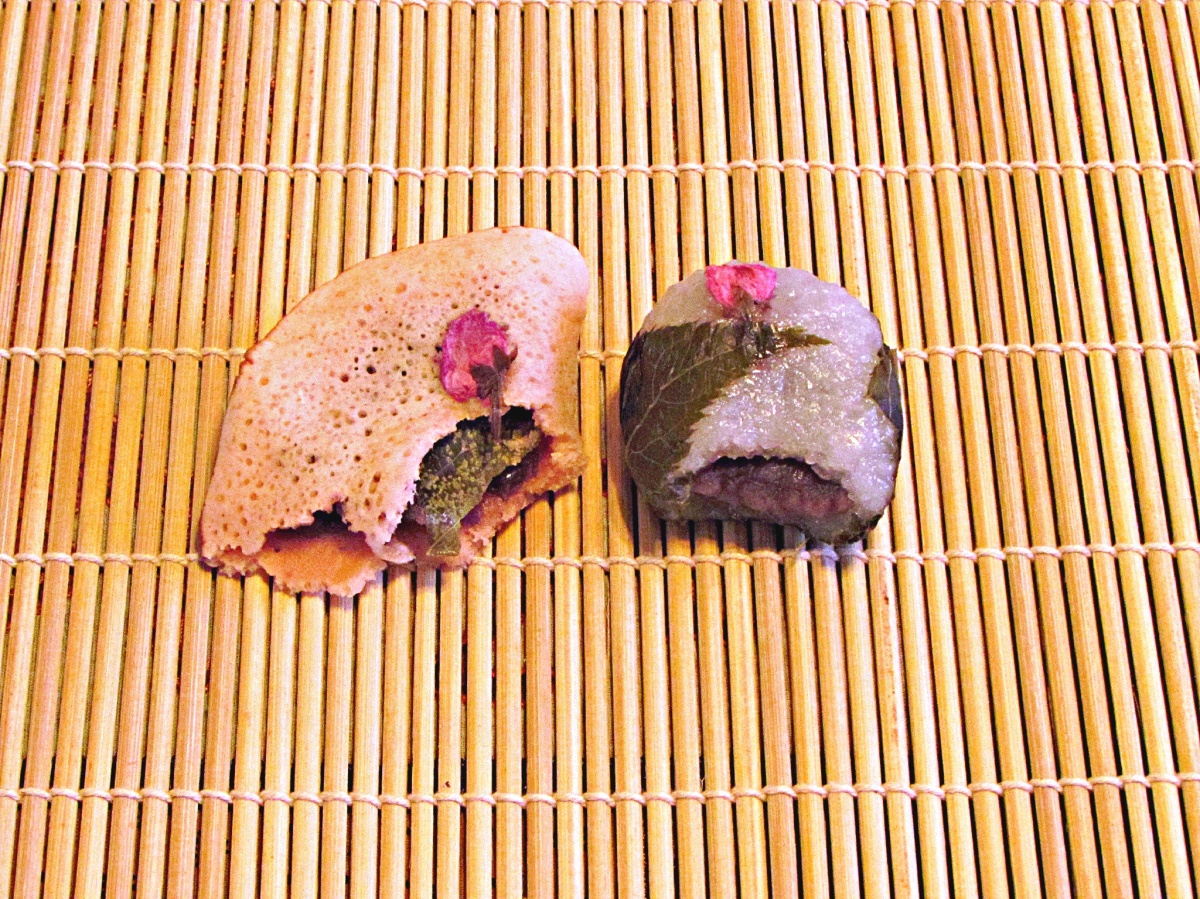 Does Sakura Mochi taste as good as it looks?

END_OF_DOCUMENT_TOKEN_TO_BE_REPLACED

Celebrate Taiwanese Culture in New York City through the Passport to Taiwan Festival! 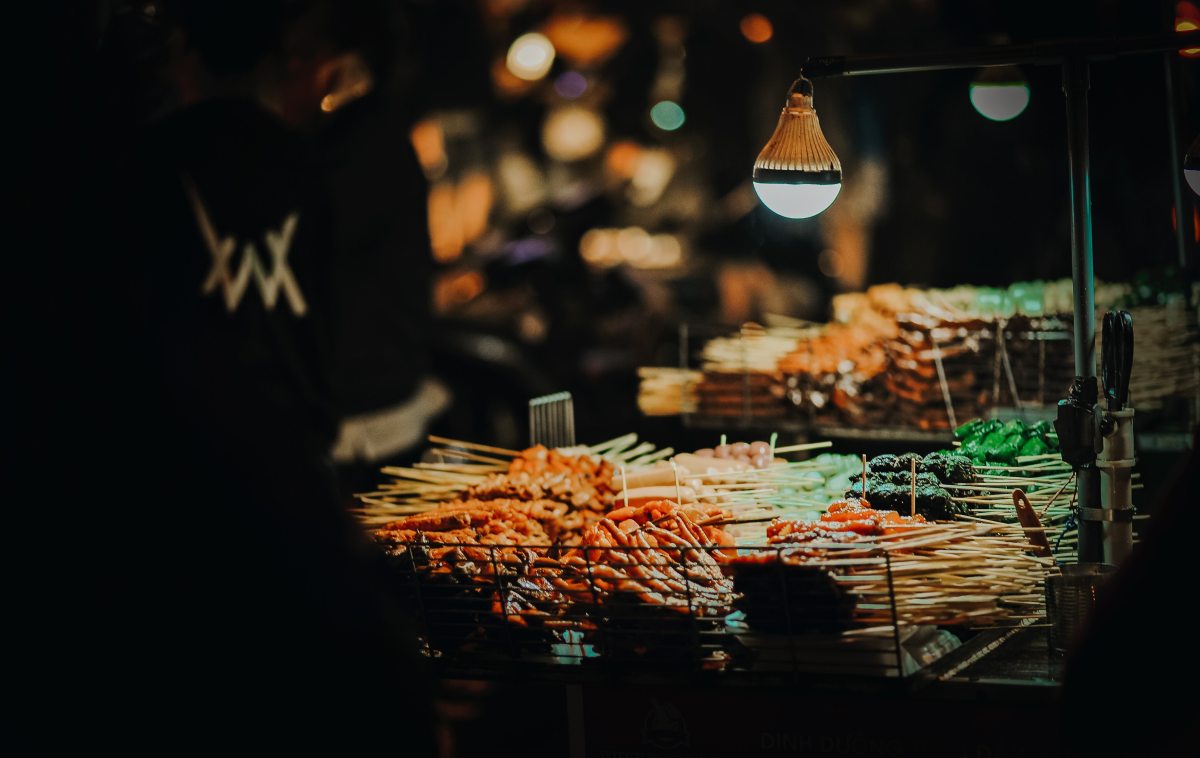 Admittedly, I had no clue that this was a thing until I finally decided to flip through this month’s issue of Chopsticks NY that I picked up last week.

(It usually features upcoming events towards the back of the magazine pertaining to general Asian culture.)

END_OF_DOCUMENT_TOKEN_TO_BE_REPLACED

Sakura Goromo is a traditional Japanese wagashi that is infused with dried cherry blossoms. Have you ever wondered what the petals of Sakura Trees taste like? 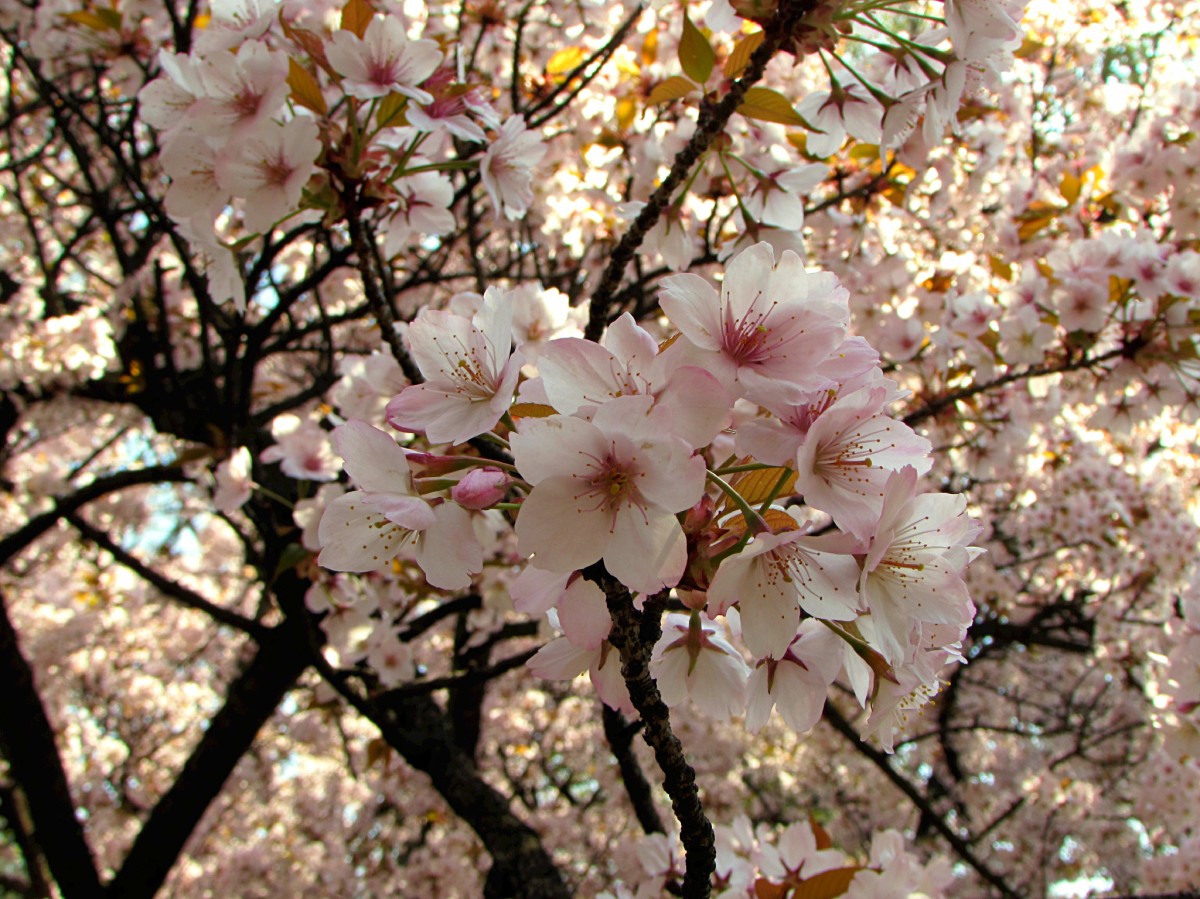 Today we’ll take a look at Sakura inspired creations and how they stack up against other Japanese snacks.

END_OF_DOCUMENT_TOKEN_TO_BE_REPLACED

Reflecting on my personal experiences of racism and misunderstanding while trying to interact with Korean culture. Should this influence the way I watch kdrama? Last night, I had a dream that I was in Korea.

END_OF_DOCUMENT_TOKEN_TO_BE_REPLACED

During my time working at a Japanese Cultural Center, I frequented any and all Japanese grocers nearby. It was the “Japanese” part of town and fresh, authentic places were readily available. 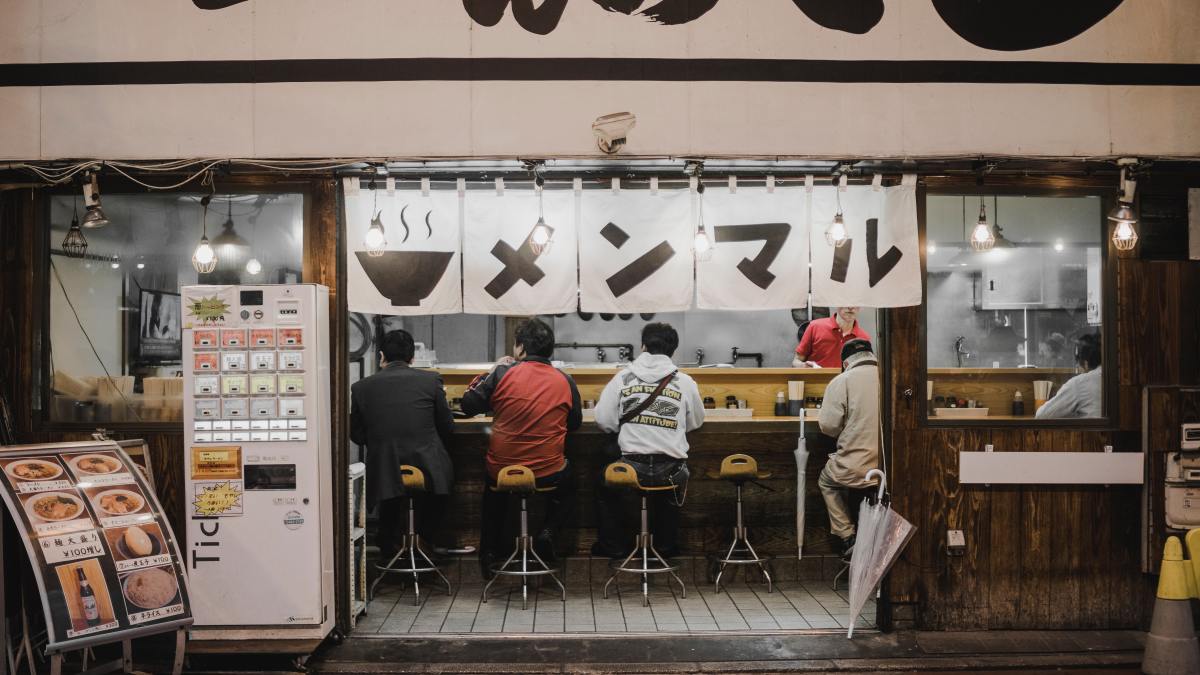