Can watching a movie be a spiritual experience? 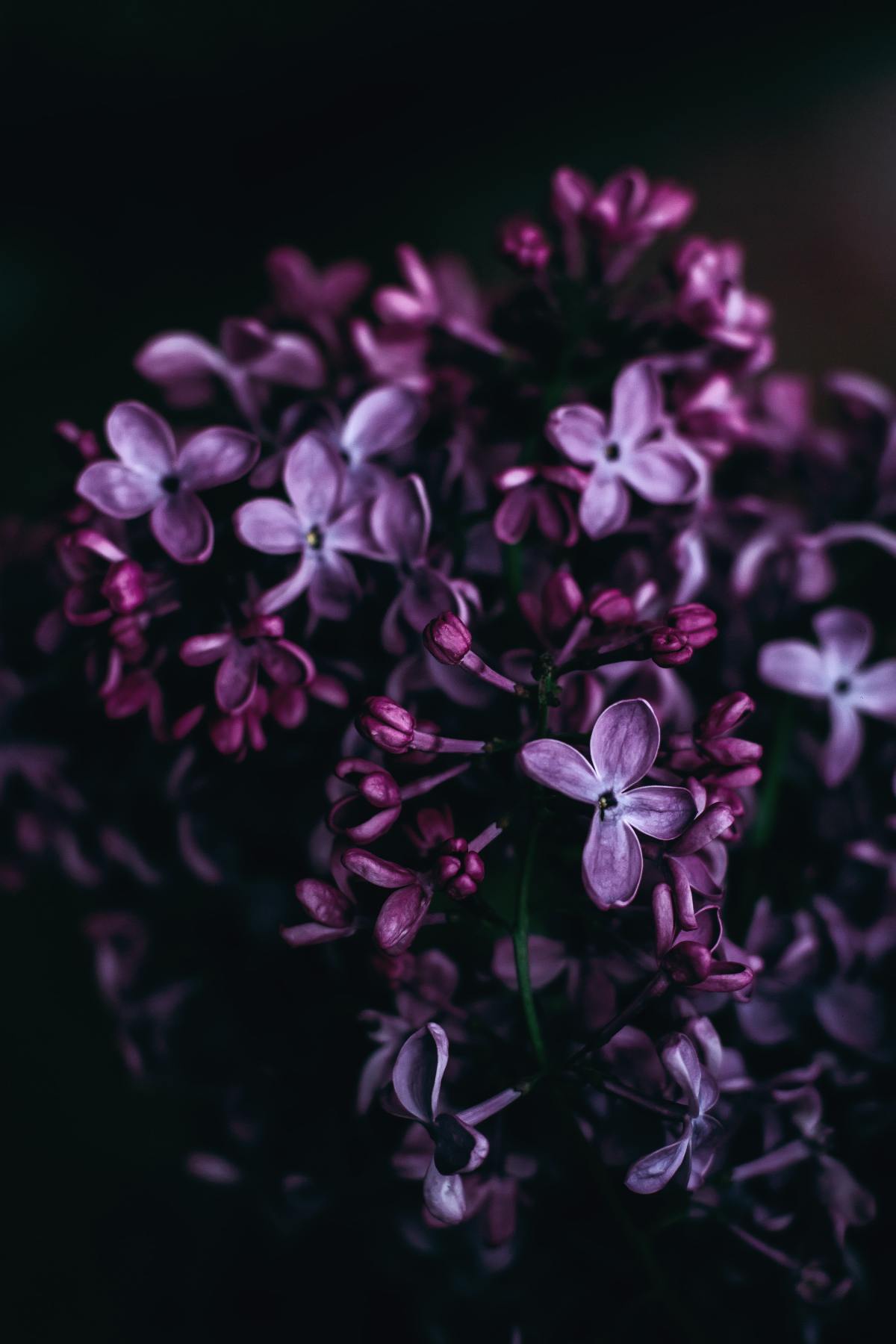 The Silent Observer from A Foreign Land

A darkened room beckons me forward.

Within its bounded four walls, the universe comes alive once more.

A peep-hole into a new world, that which does not intrude.

A way inside, without leaving in-side.

Exploration of the depths of the human mind,

Forgotten and unseen with time.

A place to belong.

A place to forage.

A place to survive.

Since I was young, I’ve had a very peculiar relationship with film: I loved it.

And, I think it loved me back.

I used to spend hours watching films, getting lost in the story’s world. Thinking about the characters, and why they did what they did. Wondering if their choices could ever have an impact on my own world.

I felt like after I left that world, that special, even sacred place – I took a piece of that world into mine. I brought their experiences into my reality. They were now forever a part of my consciousness.

Their thoughts, their feelings. Their highs & lows. The constant ebb and flow of changing tides brought the calamity within my mind to a halt.

Suddenly, I was no longer alone.

Suddenly, I had a friend – despite not being able to reach them.

Despite not being able to feel them, to touch them.

They only existed in my mind. An afterthought, a photographic memory image I could pull from when knowledge or necessity demanded it.

An eternal friend in an unseen, invisible realm.

To a certain affect, I still feel like this today.

I still dwell in worlds where I don’t belong, taking my tidings and changing into a disguise.

A silent observer from a foreign land, gathering intel to disseminate back to my realm.

To make sense of, to analyze, to influence an intended outcome.

I wonder, what will I eventually find if I keep going long enough?

What untold secrets lie beneath the panels of film?

What is the matter that stitches them together?

How much human analysis can benefit from their stories?

The sounds of their collective voices?

I wonder, and I wait.

I am the silent observer from a foreign land.

I don’t know where this path is taking me,

But I know the journey will be absolutely grand.

The Silent Observer from A Foreign Land,
A poem by Shannon S (In Asian Spaces)

So, I wasn’t quite sure how to explain my absence from this website. It’s been a month, although only feeling like a few days.

Time really does seem to fly by when you least expect it.

Since I was young, I had this habit of slipping off from our collective ‘reality’ for weeks, months, even years (yes, really) at a time. Finding a good book, a good tv series, or just writing to create my own world – those always got me through the bad times.

Although lately, the past few years have been unbelievably happy. So much so, that the sad and bad times feel a lifetime away. Looking back on certain things within my life and personally reflecting upon them, it doesn’t even feel like me anymore.

It feels like another young woman, who went through a lot of trouble and then seemingly disappeared from existence.

Where did she go?

But, I’d like to think she were happy now. In a place where nobody knows her, starting over and making positive decisions in her life.

But, this leaves the question – how on earth did I get here?

It’s funny. You know how you play a video game, read a book, or watch a movie where the protagonist or central characters are kind a weak? They are stuck in life, and things are just happening around them?

They don’t go with the flow, because there is a dam where the stream of life should be flowing.

Surely over time, they begin to have life-changing experiences. The type that take them out of their comfort zone. And slowly but surely, they begin to grow as a person.

Unbeknownst to them, the dam slowly starts to break down. Until one day, it completely breaks and they are floating in a river. But, they aren’t afraid – because somewhere along the way they learned to swim. To go with the tides, to ebb with the flows.

Eventually, one day they found themselves surfing, wondering how they acquired this skill. One day, they remembered the stream and the vast dam in the distance, but did not remember exactly when they broke away.

The knowledge of the former self was lost, but the grown and experience remained below the surface.

Weird analogy aside, that’s kind of how I feel.

I’m not the person I used to be, that woman seems foreign to how I am now.

Before I knew it, the stream opened up into a river, then a lake, and now is about to meet the ocean. I can see land in the distance, and have decided to not fight the tides, but let them wash over me and take me to the foreign lands.

Maybe the foreign lands are actually my home.

When I was young, I had this habit of slipping off from our collective ‘reality’ for weeks, months, even years (yes, really) at a time. Finding a good book, a good tv series, or just writing to create my own world – those always got me by the bad times.

Nowadays, I feel like I collectively exist in both worlds. I’ve formed a new reality, and can travel and examine other realities within the outer realms. I no longer lose time in these other worlds, because I am completely of sound mind and body within those dwellings.

So if anyone is wondering, I am okay. I don’t get depressed anymore, and I don’t completely lose myself within other worlds anymore. It’s somewhat evolved – to the point that in the time I haven’t uploaded I’ve watched and written notes about five series and various topics I want to uncover.

Between that, and other projects I’m working on completing, it’s taking some time but, I’m really excited to begin unveiling the #spookysummer series soon.

Until then, I seriously will start posting. Soon. Like, tomorrow soon. Haha ☺.

Thank you all for sticking with me thus far, and let’s see how far we can go together along this path. How far we can float along with the tides before carving out a new, uncharted way.

Also, I hope you don’t mind the poem. I started this blog by writing poems until I decided to choose a niche and adjoining topics. I thought it was high time I brought it back for a bit.

Furthermore, don’t mind the moody cover photo of this post. I wanted something specific in mind, but couldn’t find any images that fit what I visualized. The current was the closest, so I went with that. ☺

2 thoughts on “The Reliable Catharsis of Film”