This is a review of Episode Twelve of Attack on Titan Season 4, the Final Season. Titled “Guides”. 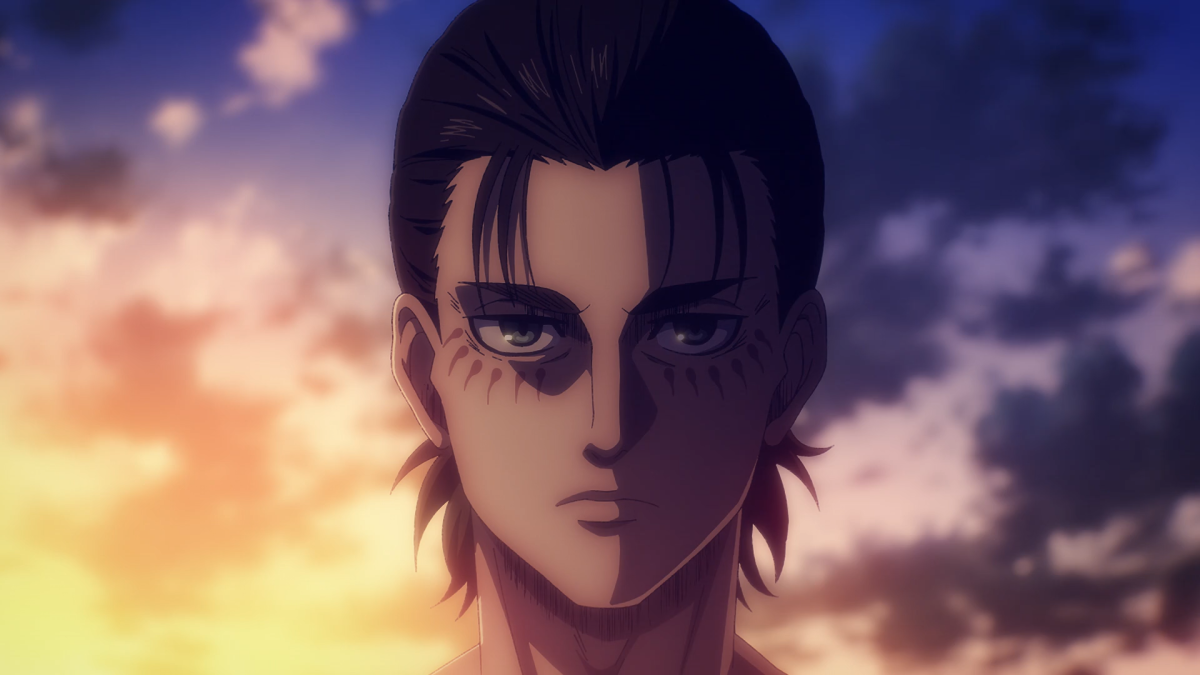 Although if I’m honest, I would almost consider this to be filler.

Mainly because it was just the set up for things to unravel in the worst way for the remainder of the season.

To summarize, we got:

Yelena letting her true character slip while speaking to Pixis.

Armin and Mikasa beginning to give up on Eren.

Connie being on his nonsense.

The formation of the Yeagerist faction on Paradis Island.

The Survey Corps losing their status within the military regime.

The public turning on the military.

Also, Mikasa says that she is an Eldian and wants to protect her homeland of Paradis Island.

Pixis rightfully choosing to just bow down to Eren in order to prevent a civil war of infighting and bloodshed.

Darius Zackly getting blown the fuck up by his beloved chair.

The idea that Annie can hear Hitch, Armin, and other things while in the crystal.

The setup for the restaurant scene with Gabi, Falco, and Niccolo.

Pieck on Paradis and the rest of the Marleyan Warriors’ ambush of the island.

It would have been nice if we ended with Zeke and Levi in the forest of giant trees, but I guess we’ll get that next week. I’m excited to see that, and the scene where Niccolo meets Gabi.

It was a true highlight in the manga for me, haha.

Anyway, I think this is going to be it for me this week.

Any more, and I’ll be getting into spoiler territory.

Sure, I could write a proper episode review for this but…I’m not gonna. ☺

See you all next week! 🍷

What is the Yeagerist ultimate goal? Are they just patriots trying to protect Paradis Island?

How would the New Eldian Empire even govern itself on Paradis?

Can Eren control his titan form at will now without a full transformation?

What hidden abilities does the War Hammer Titan have that we don’t know about?

Leave your thoughts in the comment section below, I’d love to hear from you! Also be sure to follow us for more weekly Attack on Titan the Final Season reviews!

We are also creating AOT-inspired merchandise for fellow fans, drop by our Redbubble store if you have a chance – you get cool gear, and it helps support the blog!

次のエピソード: Children of the Forest